Following up from harmony-driven “Rose”, released in November 2020, the Singapore-based Filipina born singer-songwriter Marian Carmel returns with a second single from her upcoming debut album. “You Like The Chase”. Released on 11 June 2021, Friday on all major digital streaming platforms.

“You Like The Chase” is Marian’s take on relationships and heartbreak. Written on a whim after a conversation with a friend, Marian channelled her frustrations and anger into the song, which birthed a complex piece that juxtaposes the lighthearted front with a darker and outraged undertone.

“Over dinner with a friend, she told me something about a previous relationship that made me so angry that I stopped my Encik Tan fishball noodles and turned on my voice memo to record a hook I hummed.

That very night, I finished writing the song “You Like The Chase”. The song features a flirty and sassy persona; She giggles and she makes snide comments hidden in the track.

I made something that wasn’t melancholy for a change and it showed a very rare playful and sarcastic side of me.” Marian explains.

“You Like The Chase” is distributed through local independent music label, Where Are The Fruits, the song is produced by Leo Goh (Fingerfunk, TENG Ensemble).

Alongside the single release, Marian Carmel has a #WhereDoIBegin Challenge on social media platform, TikTok.  Taken off the first liner lyrics of the single, the challenge is in a skit format with the punchline, “Boy oh boy, where do I even begin?”

Marian Carmel is currently working on releasing a few more singles leading up to her debut concept album. Slated to be out in Q4 of 2021.

Born in the Philippines and raised in Singapore, singer-songwriter Marian Carmel has an innate ability to evoke emotions. Her ethereal vocals breathe life into the melancholic nature of her songs and are influenced by the soulful R&B tunes of Emily King, Lianne La Havas, and Sabrina Claudio.

The 23-year-old has also collaborated with many artists around the globe, including Japanese electronic-pop outfit Tokimeki Records, Boston-based Singaporean singer-songwriter LEW, and Indonesian electro-jazz duo Mantra Vutura. Her debut solo single, an upbeat track called ‘Might Never Get Better’, was released in late-2019, and debuted on 10 Spotify-curated playlists all over the world.

Marian’s first release was ‘Thursday’, a feature co-written and performed with Axel Brizzy. On top of being dubbed “Best Song to Sing Along to” at the Singapore Youth Music Awards 2019, the tune has garnered over a million streams on Spotify.

Most recently, Marian participated in The Great Singapore Replay: Season 2, a talent development programme presented by Temasek Holdings, where Marian worked with established artists and producers such as Charlie Lim and Evanturetime. 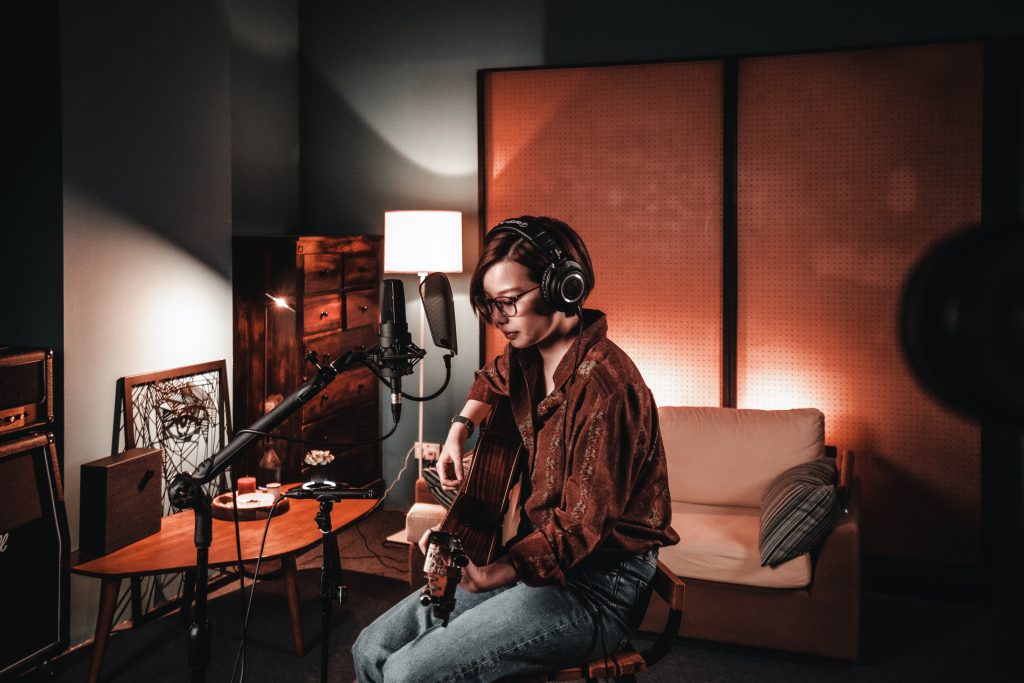 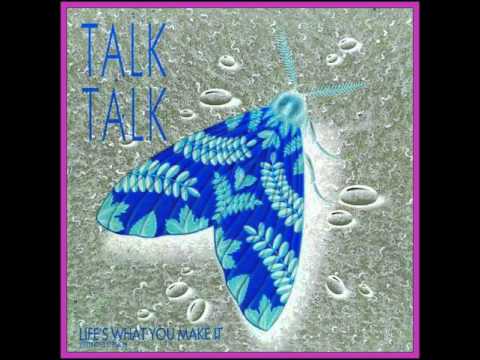