Yeah, I don’t have to mention this, I know you don’t care, and I don’t care you don’t care, but it reminds me of ‘Things that get on my nose and up my wick‘ feature in me ol’ That Was The Week… What A Week rants and also leads into a snippet of Durban’s Bread, so put that in your proverbial and smoke it…

I kid you not, this tea shortage is testing my doo-dah’s. Can’t get home to supply this home with Yorkshire, which is way too expensive here (Phuket). Next best was a brand, I have no idea of it’s name, but has a Union Jack splayed all over the box and memory serves screamed Breakfast Tea, that was a 30-minute round trip, which over the last couple weeks had ran out of ‘family’ packs and stocked two measly ‘children’s’ boxes on the shelf. I bagged one, finished it went back to get the lone other the following week, drank that, now in the midst of cold tea turkey, refused to check a far away likely empty shelf and succumbed my lust to accept a Lipton from the local 7-11… gits didn’t have any, so ventured round the one system to Villa… all for a piddley-pissy tea fix… which reminds me…

‘Yes, Dick Van Dyke, if you say so.’ Mick nodded, only half listening now. Massaging his balding scalp, he swung his milk white legs out of bed and padded across to the door. In mid thought he slowly turned and scanned the room like a giant salamander, his bright blue eyes piercing the early morning’s dust as the dawning sun tore across the room, then headed back towards the window. He was naked except for a pair of tatty old nylon Y-Fronts. A mild beer paunch quivered above the waistband, ‘Joe,’ he yelled through the upstairs window. ‘Are you up yet?’

‘Yes Boss!’ The Zulu caretaker was already hosing down the dry patches of grass that pretended to be a back garden. The tufts of green sprouted in sporadic formations that mirrored Joe’s own beard, which was patchy at best yet fully grown in its own deceit. Despite his attentions to the garden it would never resemble the lushness of a real lawn.

‘How ‘bout putting the kettle on then, and oi, have you checked the chlorine in the pool yet?’

‘Okay Baas.’ The African’s voice held its usual mix of servitude and mockery. He splashed a quick spray across Fred Schnappes, the hostel’s cat, and lay down the hose. Five minutes later he appeared from the kitchen at the rear of the building with a tin mug, the Lipton tea label on a slither of cotton hung over its side. It was already sugared, but Joe knew Mick liked the bag to be left in, in order to meet the required meaty brew. 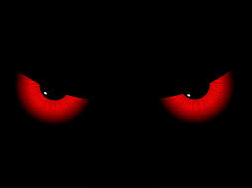 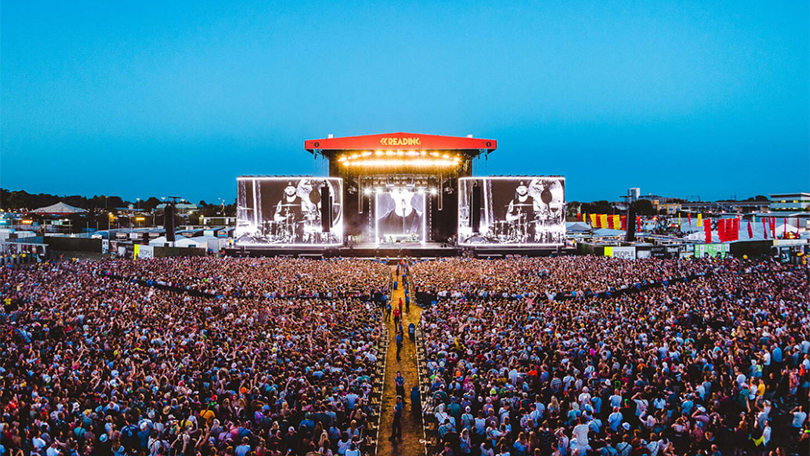