EKM.co – “Infinity” already proves its message with an arrangement so peaceful yet invigorating. With tranquil soundscapes of gentle pads and layered chords, MJ Kuok gracefully sets the scene.”

Last Day Deaf – “The stunning production of ‘Infinity‘, the engaging positive vibes, and the warm/smooth pads, gradually build up to a divine crescendo, transforming this single to the absolute summer end soundtrack. Dreamy and boundless…. To ∞……”’

Singapore-born, Hong Kong-based DJ and producer MJ KUOK is poised to announce a brand new release with the arrival of ‘Infinity’, lifted from the forthcoming album ‘ATLAS’ due this September.

Fusing elements of ambient soundscapes, deep-house melodies over an uplifting, silky production, MJ Kuok says: “I wrote ‘Infinity’ during an early morning studio session in Hong Kong, where I’m currently based in. I was filled with a strong sense of love and deep fulfillment as the sun was rising and the world was still and at peace. I felt guided and limitless, believing that there is this positive force that has guided me to get me through to where I am now, giving me strength and courage – I’m talking about that rare sense of infinity. I wanted to try and capture that rare moment in this song to inspire listeners with that special moment.”

From DJing in major regional music festival circuits including ZoukOut Singapore and DJ Jakarta Warehouse, MJ Kuok (previously known under the artist moniker, JUN and MMXJ) has done it all, experimenting in song writing, DJing, and electronic music production. It was only in the process of learning and creating in recent years, that MJ Kuok found his true sound of feel-good, elevated electronic beats. As a reborn music producer and electronic artist, this year alone has seen MJ Kuok pushing his own boundaries and releasing music almost every month, with a culmination of an 11-track album, titled ‘Atlas’ to be available on major streaming platforms on 10 September 2021, Friday.

The album, ‘Atlas’ charts MJ Kuok’s growth in self-discovery, sharing the electronic artist’s first-hand life experiences in fulfillment, love, and even adulting. He explains, “I have dabbled in quite a number of aspects in the music industry from being a singer-songwriter to performing at major electronic festival circuits as a DJ to now, music production and ultimately rediscovering and finding a true sense of comfort in feel-good beats that I work on. Every song in ‘Atlas’ not only sheds light on a personal moment or experience but also captures an all-encompassing positive theme of hope and courage.”

With songs from ‘Atlas’ which have already been previously released, including ‘Journey’ where it summarizes MJ Kuok’s new founding direction as a music producer and taking a leap of faith to be with his loved one, ‘Forever’ which is his commitment to uplift listeners through his music, and ‘Triumph’ signifying the celebration of getting through past trials and challenges.

MJ Kuok has created one-of-a-kind digital collectible art pieces in the form of NFTs, inspired and in line with the release of ‘Atlas’. Each art piece is sold as 1/1, combining beautiful landscapes with modern stylizations, allowing viewers to be transported to an artistic paradise.

As part of social media platform TikTok’s music programming, MJ Kuok will be a part of this month’s TikTok Music Night #HouseParty edition on 17 September 2021, Thursday 7:30PM (GMT+8) via @TikTokMusicNight TikTok Account. He will be representing Singapore, alongside artists from the APAC and ANZA regions, coming together to perform via livestream intimate music experiences to TikTok users and fans as part of the platform’s initiative of music discovery. 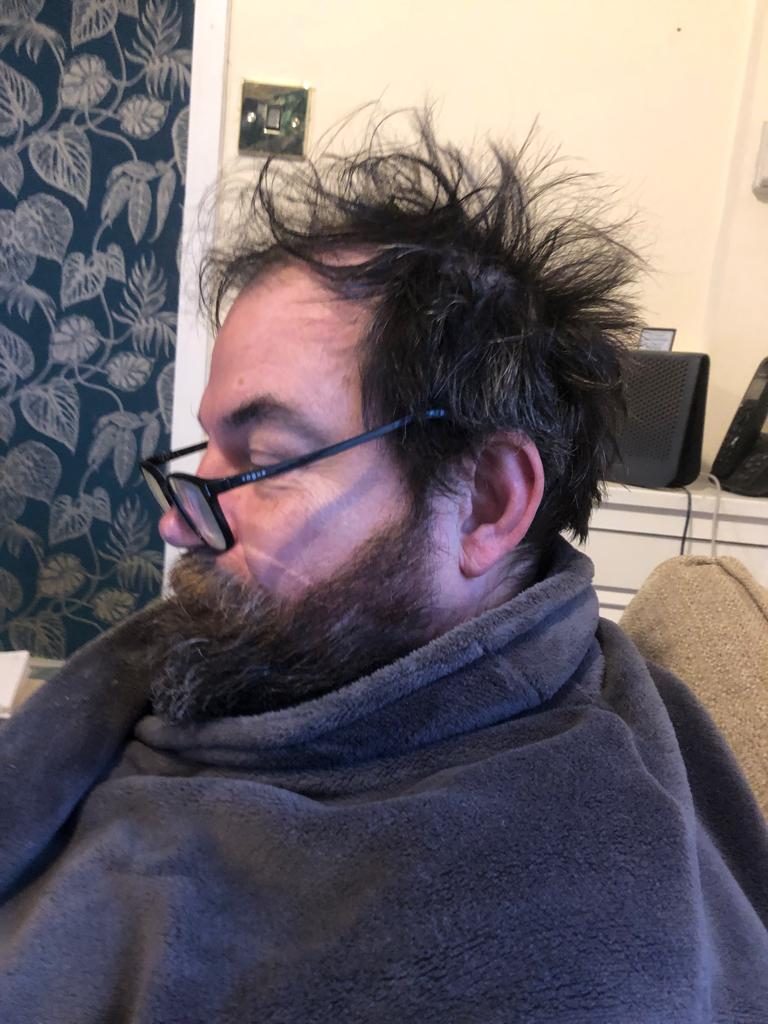 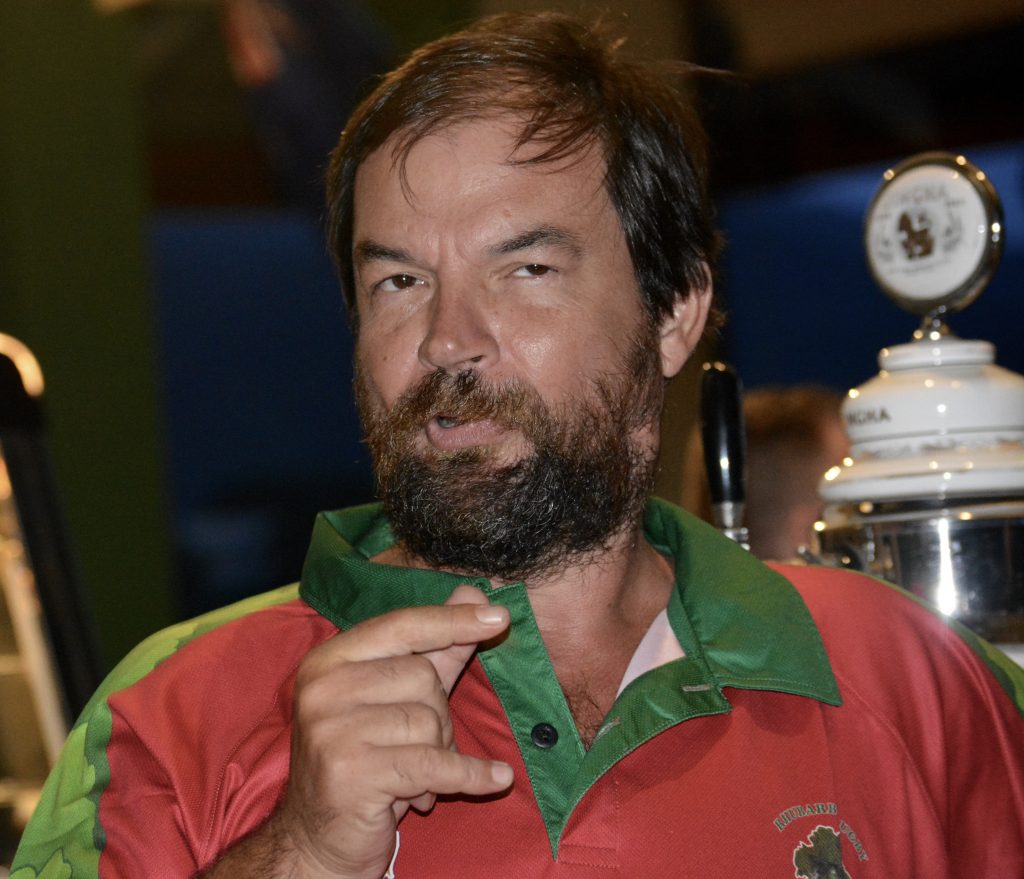