A 30 second snippet of this week`s fav-tuneage and for the next seven weeks comes from Blighty, where no matter how warm it might be, is still shudderingly cold when you step out the shower.

Black Midi`s – Talking Heads, isn`t an easy tune to replicate in your head. Trying to hum it while queuing for an amusement park transparently mingles with the notion just how full of freaks Britain is. Amidst the conformities of skinny jeans, slim T-shirts and shorts (told you it was warm) snakes a line of dyed heads, shaven heads, inked heads, pierced heads, groomed hirsute, false eye lashed and minimistically styled mess-heads, which lend an overwhelming stench of fierce democracy and freedom rendering the bold and carefully erratic chaos of Black Midi rightly just. I like it

Clambering on the swirly flying head-judder jaunt of a roller-coasting ride called SWARM, The Bohicas now firmly lodged in my brain I sat on my flip-flops, slops or thongs whatever your preference, to stop them flying off and it soon became apparent I was the only person in Britain not donned in socks and trainers – there`s something afoot in freedom me thinks!

The flip-flops died, well flopped and we went home with Black Midi- Talking Heads on the radio – enjoy! 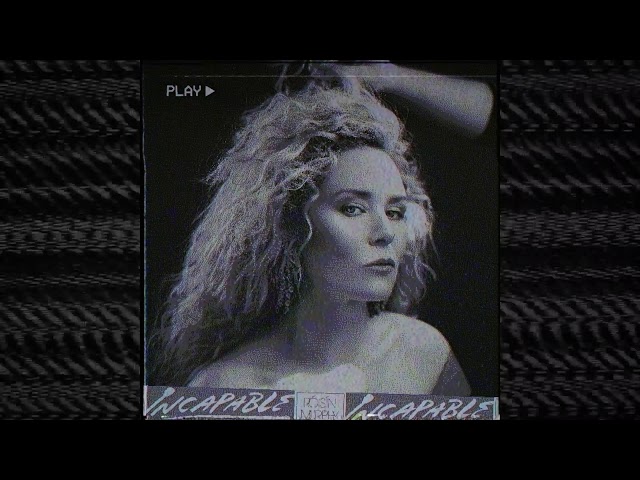 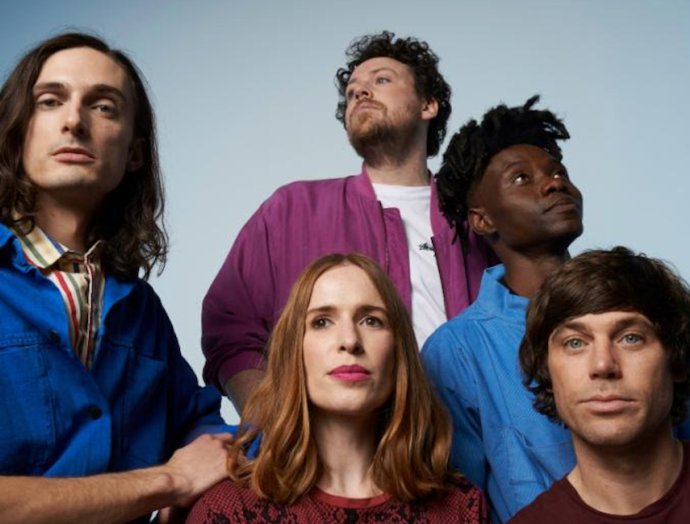 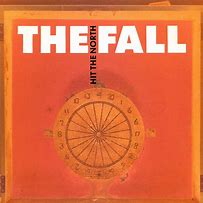