We love music from globally unlabelled/ upcoming. This came recommended from a Kiwi living in the UK via his old pals from Singapore now based in Canada… I think…

Either way we dig this new track from High Tides

Monsoon is a song about corruption and rain is a metaphor of that corruption. The song was recorded on GarageBand and mixed and mastered by our sound guru, David Asher (David also played bass on the song). We wanted the song to have a raw punk, rebellious energy and a chorus with a big hook. One a listener wants to sing along with….

The goal was to make the chorus sound like a ‘street group’ choir, a mass of people singing/shouting. We accomplished this with just me and Valerie Kang doing multiple tracks chanting ‘Can’t Stop the Rain’, each one a little differently. In the credits we refer to this as the ‘Bad Gang Choir’. It was fun recording this.

The rhythm guitar used was my Gibson ES 335 and the lead guitar was primarily Mr. Faithful, my Singapore custom made Strat body guitar with high output pickups.

It was the first time I’ve recorded from my pedal board directly into garageband. You will no doubt hear the weird chaos of my Whammy pedal. This was definitely Tom Morello inspired. I love the weird energy it can generate. It is used in the song to symbolize the chaos of an intense thunderstorm.

As always, thank you for listening and your interest in High Tides Rock Music….be well and happy. Until next time,

High Tides are creators of rock music, based in Toronto, Canada. The band has a deep love of music, art and dance. Val the Wonderful and Unkle Mike met in Singapore in the 90’s.

Singapore in the 90’s seemed like a small fishing village compared to the ultra-modern, glitzy city of today. The live music scene was limited to hotel lobby bars and there were only a few bars that offered any live indie music. However, the MTV music /fashion explosion early in the decade began to change that. Interest in grunge grew and a primordial indie scene began to evolve. It was a fun, exciting time.

During this time, Unkle Mike (guitar) played in several grunge/punk cover bands including Grind, Well Hung Jury and Whiskey Tango . Grind was together for almost 10 years and had several notable gigs with local Singapore punk bands, Forced Vomit and Phat. They played at iconic bars — The Sandman, Psychedelic, Sullivan’s, Bernie’s, Bar None AND one very special gig in Siem Reap ( Ankor Wat), Cambodia.

vallidom (vocals, keyboard) was a percussionist in a high school concert and marching band. For a brief moment in time, she was a member of short-lived all girl band, Jungk, formed by Malcolm McLaren ( Sex Pistols) in the late ‘90’s.

High Tides would like to thank our good friend L. Bernstein Photography for allowing us to use his inspiring artwork. 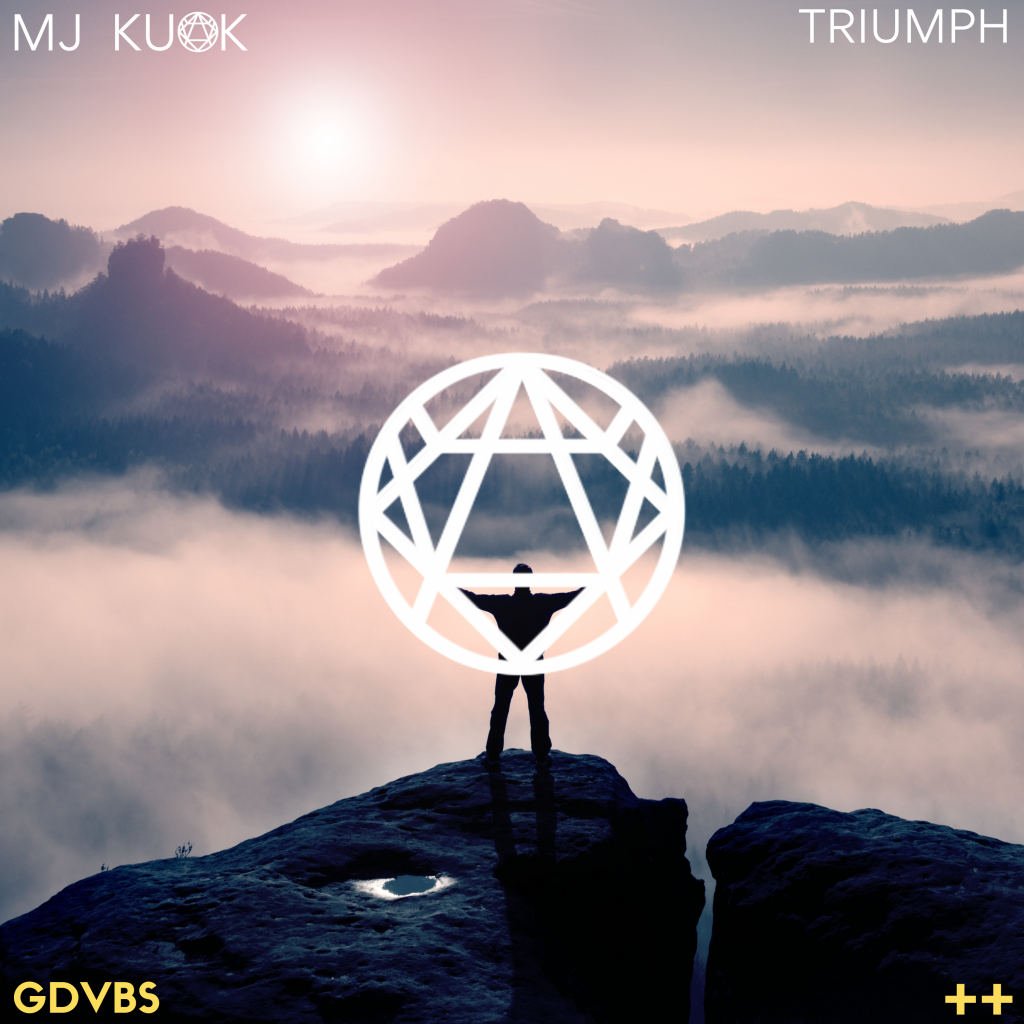 DJ Hijacq’s got something new… 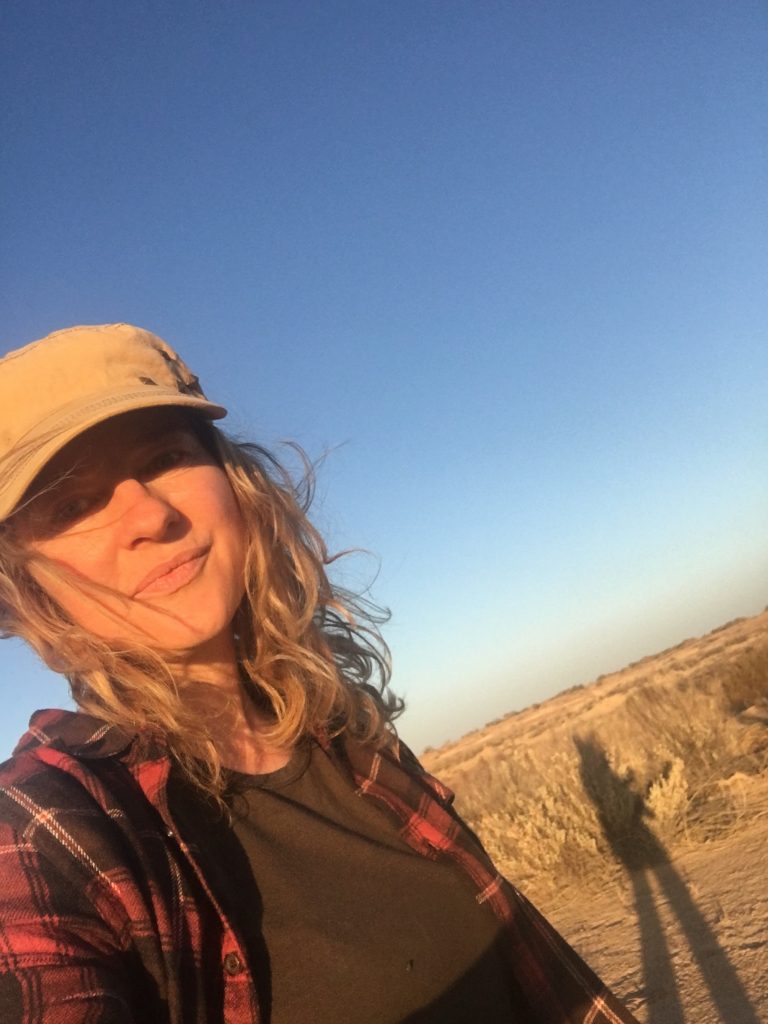