LEADING UP TO FORTHCOMING ALBUM ‘ATLAS’

2021 has seen Singaporean electronic music artist, MJ Kuok (previously known as JUN and MMXJ) on a prolific music production ascent, where releasing music has been a constant, and the works of an upcoming full-length album, ‘Atlas’ slated for release in Q4 of 2021.  As part of the upcoming album, its focus track, ‘Triumph’ will be released on all major digital streaming platforms on 2 July 2021, Friday, together with an accompanying music visualizer which will be available on his Youtube Channel.

‘Triumph’ was produced in the midst of a quarantine stint in Hong Kong. The uplifting melodic house single marries ethereal synths with light hearted catchy beats, embodying a sense of succession and achievement in listeners and transporting them to a place where anything is possible.

MJ Kuok shares, “I was working on ‘Triumph’ during my quarantine stint in Hong Kong where I came to be with my partner. As we were both not living in the same country at that time, I wanted the single to be a celebration of sorts. To finally reunite and be together despite the challenges we have faced, especially during this current climate, it was a mixture of relief and a new sense of hope. This song is my personal tribute to anyone out there who wants to or is in the progress of pursuing their dreams. The sky’s the limit, and all the more we should work towards achieving our goals.”

MJ Kuok’s ‘Atlas’ album is slated for release in Q4 2021. Exciting activities as part of the album release, including a brand new line of merchandise, hybrid livestream sessions, and collaborations will be shared in the upcoming months.

For features and media enquiries on MJ Kuok, please contact:

From gracing the stages of Singapore Idol as a finalist back in 2009 to DJing in major regional music festival circuits including ZoukOut Singapore and  DJ Jakarta Warehouse, MJ Kuok has done it all, experimenting in songwriting, DJing, and electronic music production. It was only in the process of learning and creating in recent years, that MJ Kuok found his true sound of feel-good, electronic beats. Currently based in Hong Kong, the Singaporean electronic music artist creates music with one simple mission: to uplift, inspire, and unite people across all walks of life through music.

As founder of GDVBS Records, MJ Kuok’s music draws from personal experiences, trials, and triumphs, and aims to serve as a reminder to listeners to enjoy and make the most out of life. To date, his music has already clocked up more than seven million streams on Spotify, with singles consistently finding home in various Spotify playlists including Electro Mix, Party Life, and Top Hits Singapore. MJ Kuok’s music has also been previously placed in Garena’s top downloaded mobile game M-Star, viral YouTube Channels like WahBanana and X.Kito Music, as well as Mediacorp’s broadcast of the 2016 Olympic Games.

2021 has seen MJ Kuok as a reborn music producer and artist on a prolific music production ascent, where releasing music is a constant, and the works of an upcoming full-length album, ‘Atlas’ slated for release in Q4 of 2021. 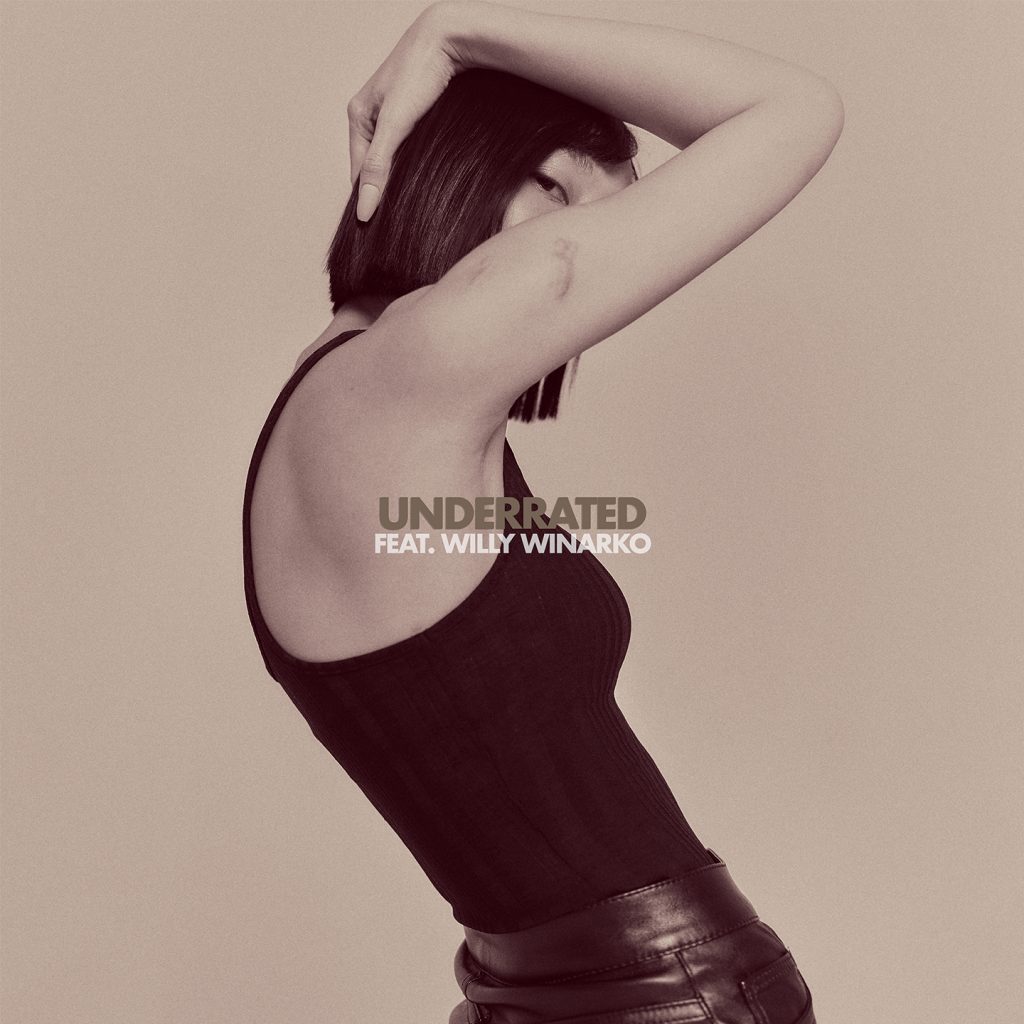 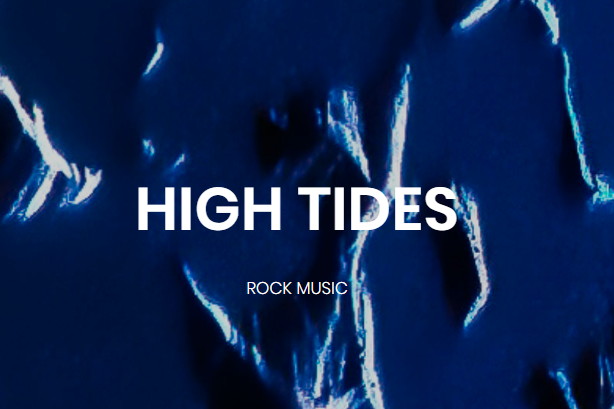