It is, yes, the definitive is. Preceded by It. No more it’s gonna be, because it do be. Do be do… exchanging glances…

That ship has passed folks. It is time for onwards, into my breeches friends once more, more of that later. Right now it is time, yes time, I think we’ll use that as the subtitle; It Is…. Pt2… Time.

For where has it gone, where are we in this vacuous month controlled by darkness.  The recovery. The get on with it. The robotic. January should be called Mumble-bug-duckery-if-I-know, especially the early days. That *philtrum between festoon-ava-frolity and how did we get here. Are we even still here, are we back to work now… what day is it, aren’t we so glad it’s over, is it over, it is over isn’t it, please tell me it’s over, why are folk still saying Happy New Year, new year, new beginning, pass the gin.

*philtrum – that bit bit between nose and lip

It’s getting lighter/darker depending which end you’re at. By accounts about 5mins a day… let me just check that… okey-dokes, 2min 7secs a day from 21st Dec, then come the 18th of each month about a noticeable hour a day and continuous every 28 days thereafter until suddenly you’re playing football in broad daylight at midnight, and everyone’s like, where did the dark go, I miss the dark, this perpetual light is killing me. Many moons ago, yes there was one of them too, a moon in Denmark, moons all over the world, lighting up footy pitches by night and the back breaking fields of strawberries in t’ morn… if you can’t pick the berry don’t catch the ferry – old fruit picking motto when travelling to Denmark, the land of a moon… and strawberries. Wait a minute, an hour a day! That would make (counts feverishly on his fingers) 182 hours in a day, give or take the time it actually takes someone to work it out properly.

All of that should be in the Number Crunching section ala, That Was the Week… What  A Week!, but we’re not doing that are we… in fact I have no clue what is going on here. How you liking it so far?

If we were number crunching there’s an interesting fact thus; queues at French houses of culture, such as Louvre, Musee d’Orsy and the Palace Versailles are 10-20% shorter than pre-demic (I’m done with the pan… such an old airline!). And guess what, cold beans ain’t hot, but apart from that, the powers that be at such cultural houses, like it that way. The world is slowly ‘coming back’, but hold on to your woggly-do-da’s, because places like the Louvre are keen to keep numbers down from a staggering 45,000 visitors a day… a day, can you imagine that! pre-dem (shortened again, cos I gotta go put the spuds on) to 30k a day. This will offer a more pleasurable experience for both the punters and staff – Here hear la Louvre – the world is catching on huh. Less is more, unlike this drivel.

But we’re not number crunching or TWTW…WAW! ing, but if we were i would’ve added an ol’ snippet from say 2011. But balderdash and pith, we’re not going to post old stuff here again, this is a new daily posted once a week post for new mumblings. Old stuff can be found, i.e. here

Back to this Time, and Cherry probably went on her first daylight walk this week for this year, such is the character of time. If I had the time instead of writing this I’d be working on my new project (hint; it’s Durban Breadish) but procrastination has me tied.

Did it stop raining for about an hour today, or did I dream it?

Other stuff I have jotted down on snot tissue too illegible to read and I don’t want to talk about is South Korean fashion making waves in Japan.

Nor am I curious enough to see Jon Lydon’s PIL competing for Ireland’s Eurovision spot with a song called Hawaii. For both Jon and his Public Image Ltd I dig, immensely, but the Euro’s can do one – sorry, not for me. However, it does lend a touch of gooey fuzzy warm feelness around the nethers, given the song and entry is dedicated to his wife who has Alzheimer. I’ll read that again for anyone who has… don’t go there fool.

I will go here though, cos lately I been digging this tuneage, and for no reason, here is this week’s tuneage…

However (pt2), I am a bit miffed with folk who insist on pebbling their front garden. With big pebbles. Sink your feet big pebbles. Turn an ankle big pebbles. Walk across Brighton Beach pebbles, which makes walking on sand a walk in the park. All just to post a letter. Yes, still a postie. It is.

BIG LOVE this week to our littleun who keeps hiding Fart Ninja round the house… love it. Love it more knowing it riles the missus – little fings innit.

Right now I’m looking into: having milk delivered in glass bottles – how I should probably get my head checked because I’m still loving this shitty weather in Blighty; it so flip-flop me darlingz ya  – and I intend to eat a lot of chocolate in ’23 – yeeha folks.

Right, time to put the carrots on.

One last thought –  a day this week was 90’s day on BBC radio6 (highly recommend you toon into that frequency folks) and it was noted the 90’s were actually 30 years ago, no, really, wasn’t it a decade ago, 30 years holy mudder-o-pearl, true story… look it up. Do you remember that film with THAT actor (I do) who said, ‘the 90’s are gonna make the 60’s feel like the 50’s’ – well, it’s actually happened Reg, they’re nailing him up!

Plus we also tip our titfer to guest appearances from CC’s Kitchen, The Cricketers Arms & Citrus Wagons

…and It Is, buzz here 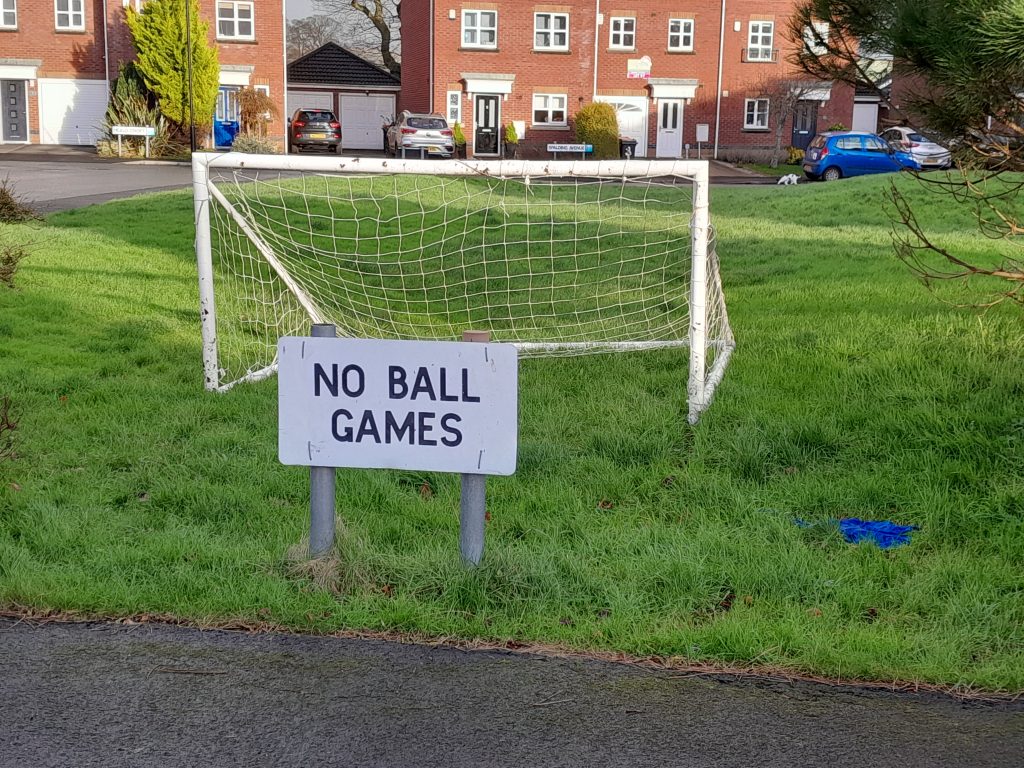 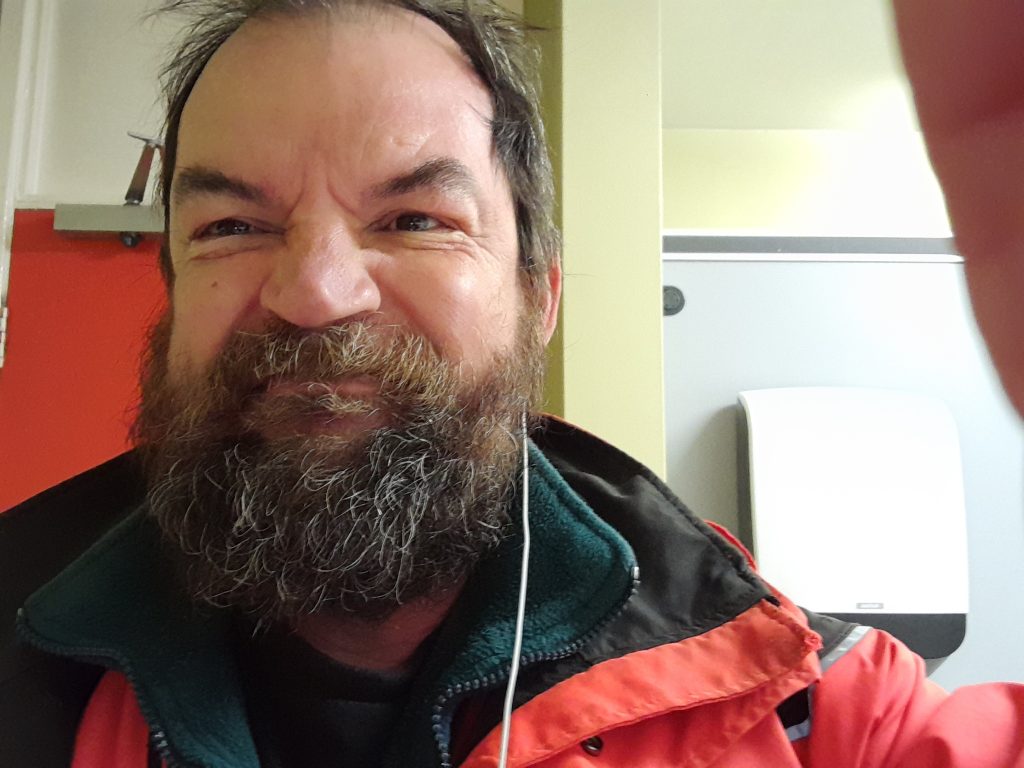