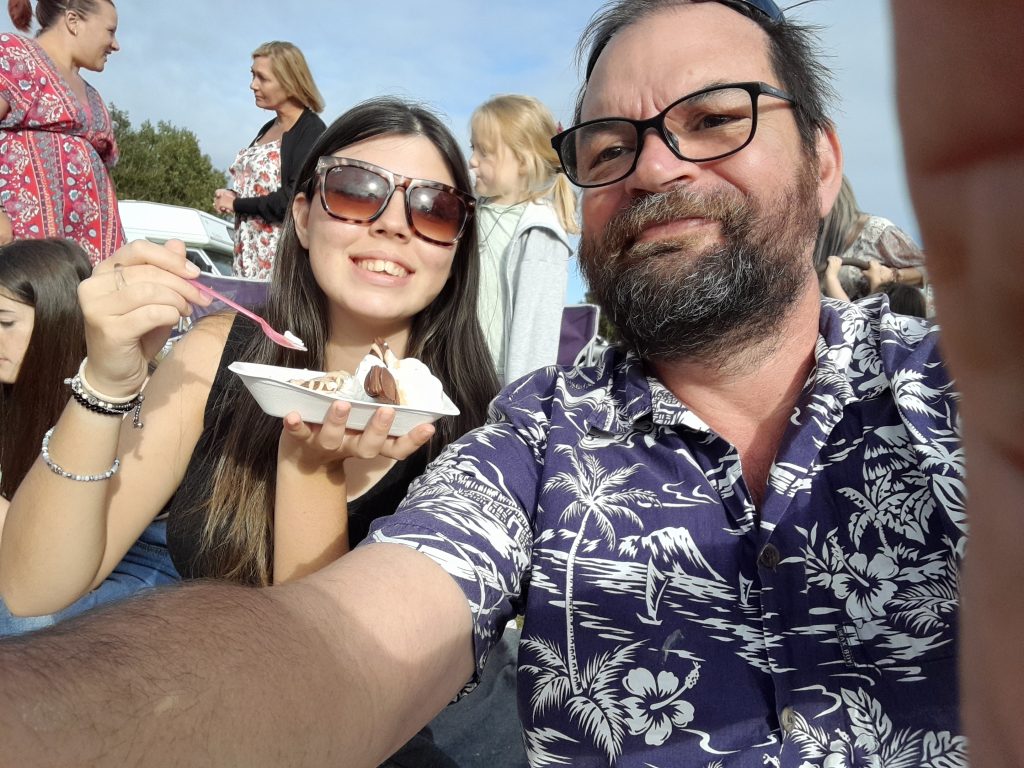 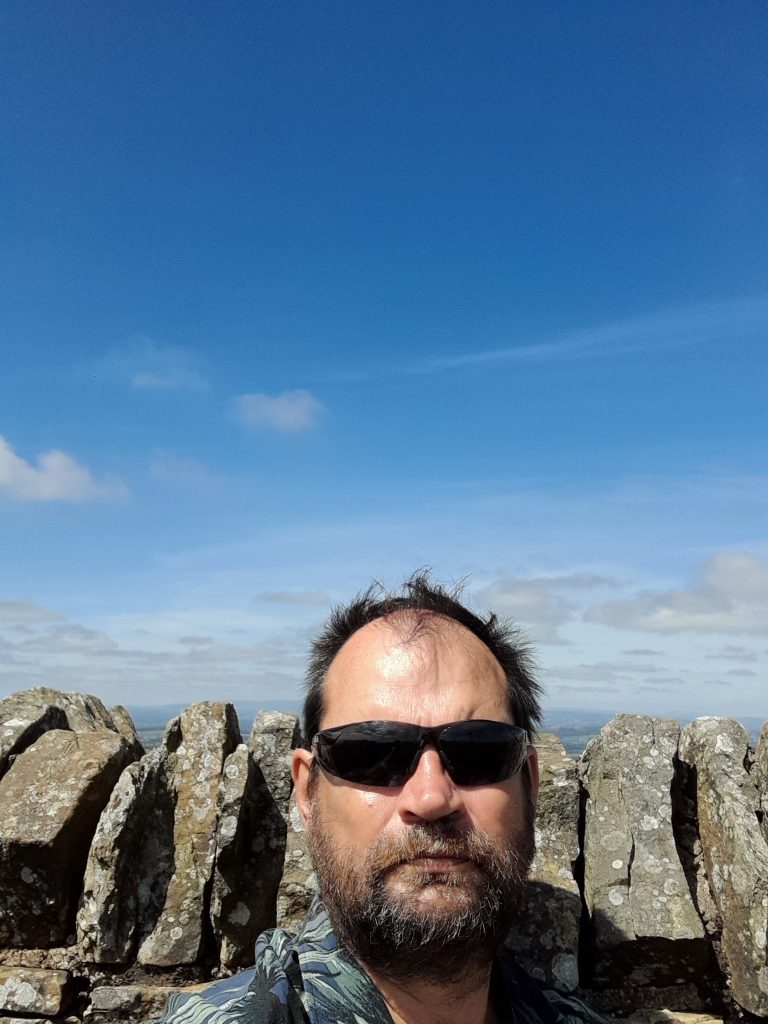 But it’s gonna be… Microclimatic Like the Echoes of my Mind …Brinny’s micro climate is playing havoc with my flip-flop inlays. Socks that is. Inlay on, inlay off, lost inlay, ‘oh margarita’. Preferably never an inlay and flip-flop twain shall meet. But micro climates do, they’re as one, and Mother Nature at her best. One […] 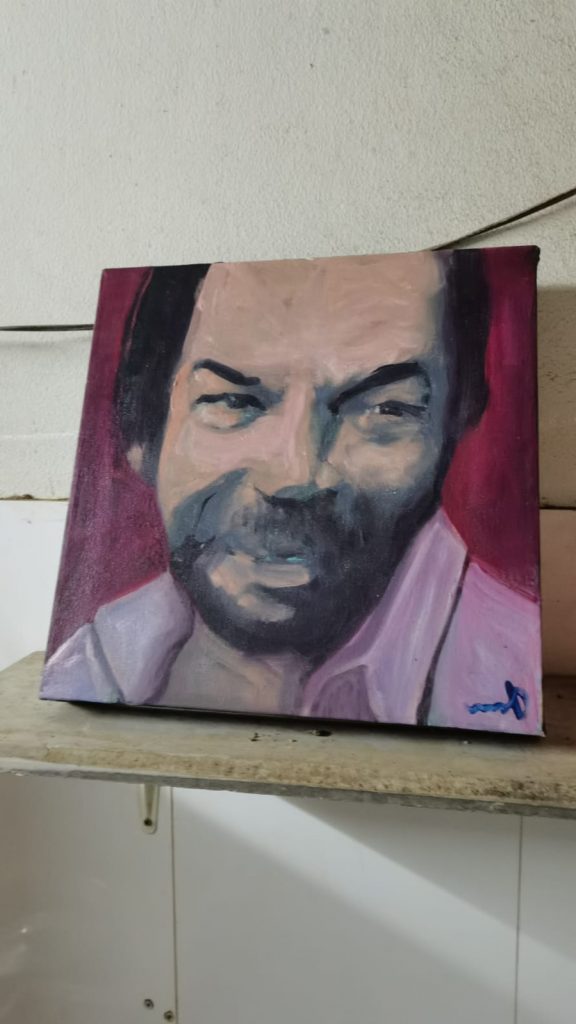 But it’s gonna be… Procrasticatingly Getting it Together Wink Wink V.O.: We interrupt this wink for this trailer… White Heat Starring  James Cagney as played by Mollie Sugden’s pussy PUSSY: ‘See me Ma, top of the world. Oh yeah, curtains for me eh. Not me. I’m gonna wait before I procrastinate…’ KABOOM! (Somewhere in the […] 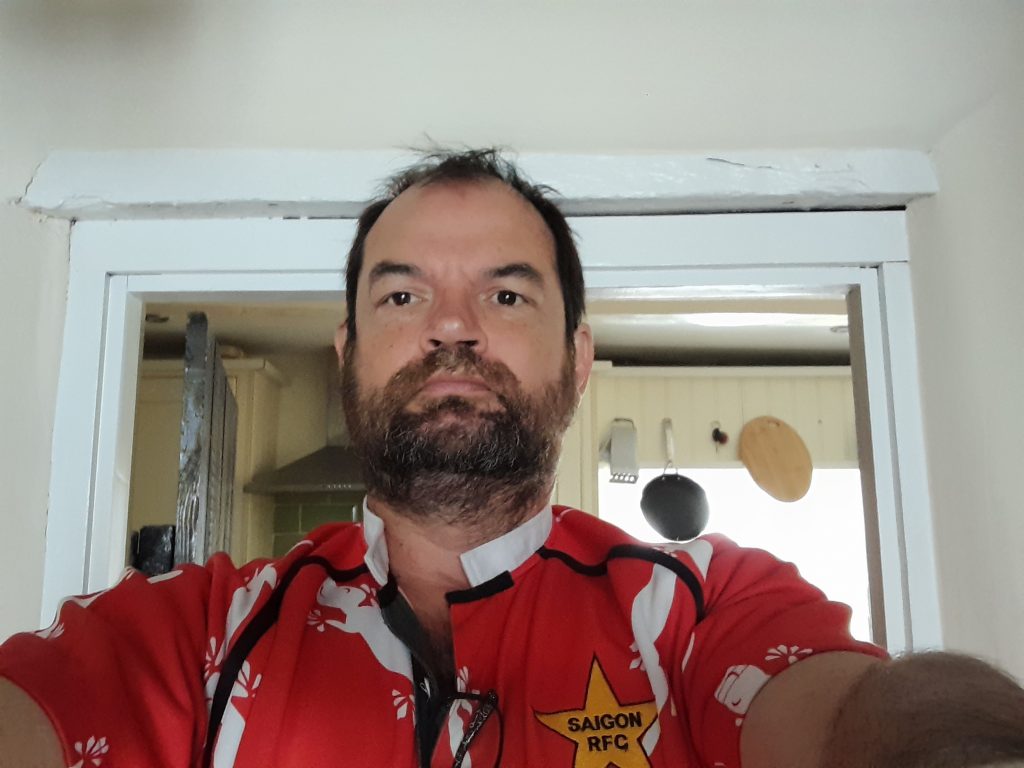 But it’s gonna be… Fearless Leap of Faith ‘Geronimo’ Yells Cherry leaping from the back seat of the car. ‘Argh, shazbot’, she cries, as she pulls a heartilage on landing. ‘Time to get a chairlift’, me thinks, “I heard that’ she looks. We both turn away, pretending neither saw. I now have to carry her […]

But it’s gonna be… Unshackled Tether Me Nae ‘Don’t shoot till you see the rectangle of their eyes’ said Jonesy reminiscing about the fuzzy-wuzzies at the revolutionary War in It Ain’t alf Hot Mum back in 19 O’ Chocolate. An Irish Nun used to say that to me at school way back in 1974, ‘Always […] 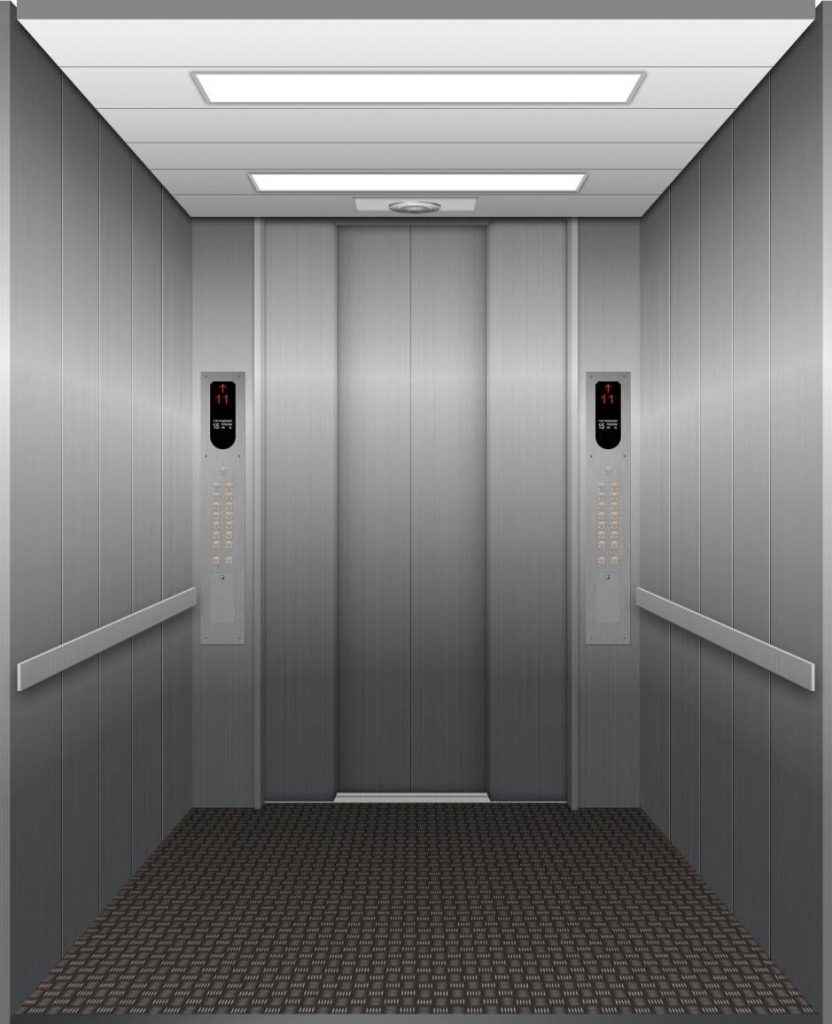 Taken from Chpt 12… ‘We stood in the same lift, worlds apart. Neither of us quite in touch with the real one. Throughout the ride no one entered. Peter bounced off the walls on his shoulders. His body tight as a tourniquet, sweat trickling down his forehead, eyes glaring. He mumbled his death chant in […]

From Chpt 4… ‘Peter was up surprisingly early that Wednesday morning. His appearance downstairs never usually greeted before 11:00am. He was now receiving a cup of coffee from the maid at 8:00am, yet still he had lain awake in his pit the previous three hours, smoldering amidst the mire of paranoid contemplation.’ Durban’s Bread on […] 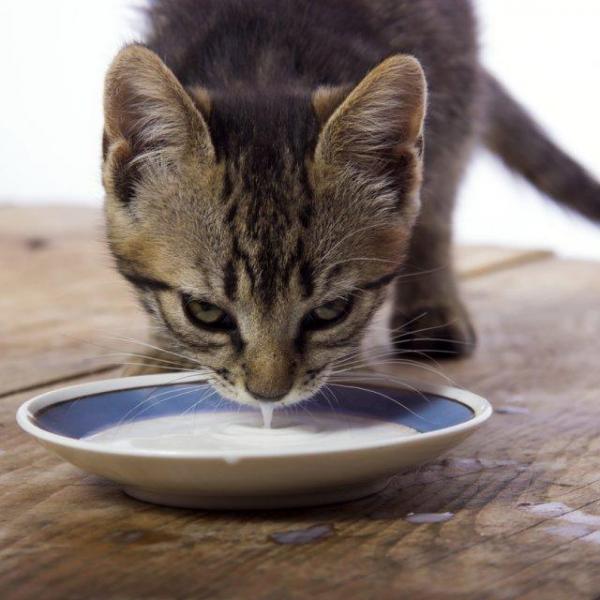 Taken from Chpt 3 – Mick gets frustrated with the ‘Kraut God-squad’… ‘A full hour slipped by and Mick was straining at the teeth, a crooked set at that. It was not that he was so patriotic that he didn’t like foreigners, far from it, for Mick was always polite to everyone until he sensed […]

Had my 2nd jab the other day (covid for those reading in the future – a conversational piece issued by the global government for folk still alive and able to afford a pint to convince everyone else down the pub they’re over talking about this subject) – on the third day, like a perfect storm, […]

Upcoming Eclectic Artist RINES Confronts Heartbreak Head-On with Space Disco Single, ‘When You Fall’ Out NOW – 17 September 2021 Since starting her music career this year, Singaporean artist RINES has refused to stick to 1 genre. Calling herself an eclectic artist through the exploration of fusing different genres and sounds, RINES is known to […] 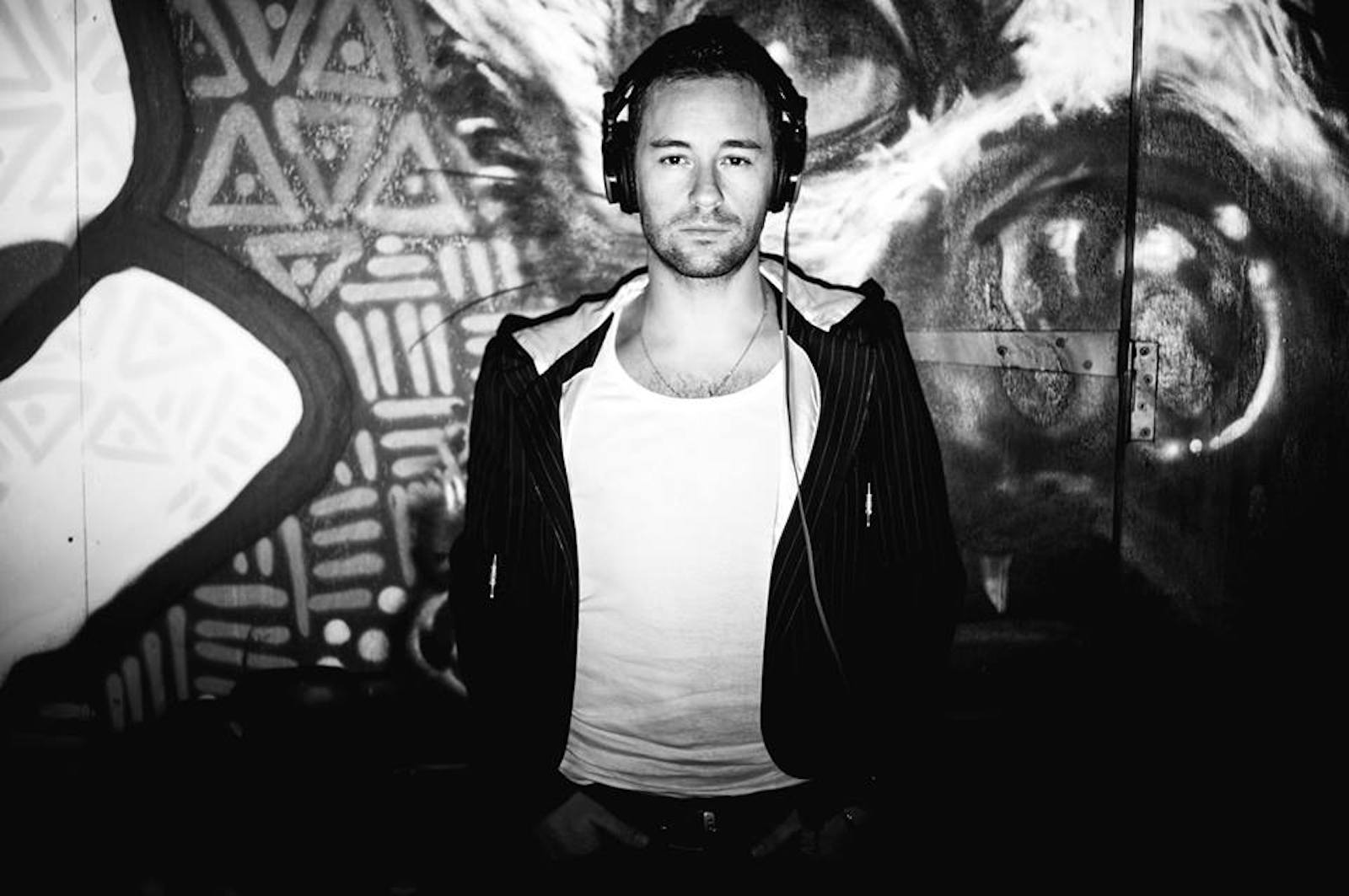 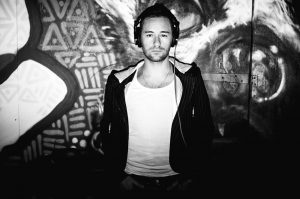 Laurent Schark Selection Laurent Schark is not only an international DJ, he is also a music producer/remixer, as well as the Managing Director for Dominium Recordings Ltd : 20 years of Djing, including radio show hosting, and music production. Laurent is resident Dj in London, beside his international booking. He is considered by London magazines and webzines dedicated to nightlife as the best French Dj in London since 2009. The "Laurent Schark Selection" show globally is broadcasted. His album "Into My Life" marks a new musical production level. The finest and most original vocal Electro House music is signed with an authentic Schark print. His Dj Sets in clubs, as he is also a gifted musician, are a power packed live act, in which CD decks and keyboards are combined in a "LS" stamped unique performance. In fact, he is the only French Dj AND keytarist in London.