But It’s Gonna Be… After Life

Leaving somewhere after a long time is a little bit like brushing swords with After Life… yes, that Ricky Gervais thing. Which in turn, is an ever-growing realisation how the human form of Marmite he actually is. I’d heard this before but never fathomed it’s authenticity. Then creepingly odd comments seeped through walls, stray remarks straddled a postulated recognition. An iconic institution, to be evenly camped in a ‘yay’ or ‘nae’ camp… really? Crikey even the missus said the other day she doesn’t really like him… what, what what, just when you think you know someone huh.

Rewind to the leaving somewhere bit, and as this SE Asian chapter rears it’s winding neck, ‘being there’ becomes far more focussed. The neighbours you say hello to, the mate you have a beer with once in a blue moon and bump into in the street, the dude in the supermarket you share banter with over the best alluring fornication traits of pleasing a dolphin… these people, these good people, you’ll probably never see again.

I’ve literally just seen a monitor lizard at the bottom of my garden tear into and eat a turtle. Strong. We’ll never see that turtle again again. Much like the turtle in Vietnam back in the school playground, during break time, kids running about like loons and a little old lady chopping up the live ‘pick-aboo head’ with as much as care as they do a chicken, then throw it in the pot. Now you won’t get that in Chorley… or (sudden idea) will we!

All just observations. Not sentimental reflection… what, explain myself – bog off. Onwards and onwards into my breeches gang… 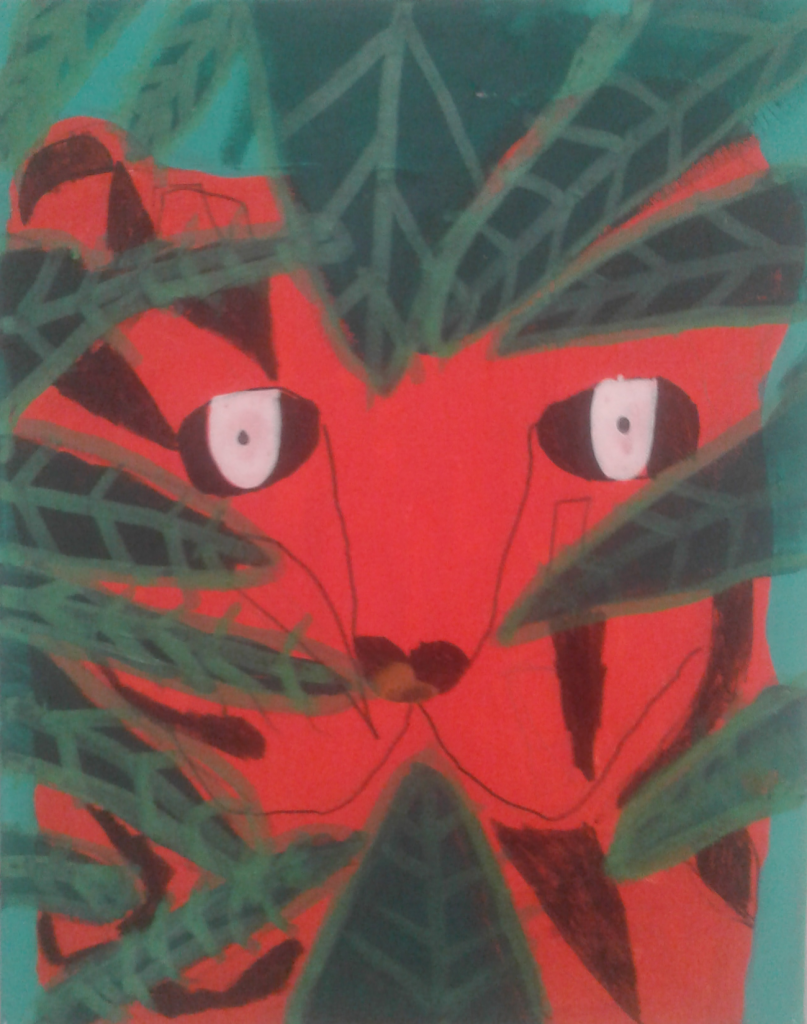